Airlines are establishing a global presence by outsourcing to China

With China’s economic boom and support to the business process outsourcing industry, outsourcing to China becomes more appealing to airlines cutting corners more than ever.

To face the coming financial challenges, international carriers are now considering outsourcing their business processes more than ever. With its recent economic upswing and its emergent business processes outsourcing (BPO) sector, China has become an unlikely destination as the cornerstone of global customer service.

Despite the strong financial headway the airline industry experienced in 2016, the International Air Transport Association (IATA) predicted that this is the industry’s current peak. For 2017, IATA advised airlines to brace themselves for expected hikes in oil prices and overall industrial growth slowdown should economic development remains at snail’s pace. 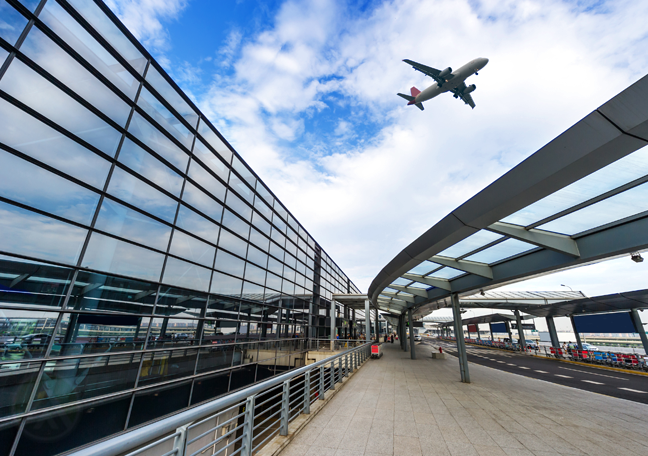 But even before this prediction, some airline companies have considered outsourcing some of their business processes to cut corners. From ground-handling to information technology-related functions, airlines outsource what they can, with the exception of core functions. This is especially apparent in budget airlines that maintain low-cost operations in order to provide low-cost airfare.

To prepare for the expected airline industry downturn, even major airlines are now considering the outsourcing of non-core business processes. To meet the predicted market demand, BPO providers are pushing the issue with offers to stabilize the growth of the airlines while using a reduced cost workforce to mitigate overhead. In light of the aforementioned circumstances, a China based location shows tremendous potential in helping airlines achieve revenue growth in spite of the predicted increase in other industry related business expenses.

The state of outsourcing in China

China, Asia’s economic tiger, has the second-largest economy and second-largest consumer market in the world. It recently also experienced a stronger-than-expected economic performance, with a gross domestic product (GDP) growth of 6.9% (versus the estimated 6.5%) during the first quarter. This shows the continuing stability and sustainability of China’s economy.
Its outsourcing industry is also gaining momentum. BPO industry leaders India and the Philippines have had a reality check when Tholons presented its current Service Globalization Country Index. While China’s outsourcing hubs haven’t overtaken those of the two BPO giants, it has now surpassed the Philippines in terms of overall competitiveness by a significant margin. China, along with other emerging BPO countries, have also been constantly challenging India’s claim as a top outsourcing country.

Bringing your processes to China

While in the past, outsourcing to China was not as viable as outsourcing to the Philippines or India, its economic standing and present competitiveness of its BPO industry say otherwise. If your airline has a presence in China, you can outsource customer service solutions for ticketing, reservations, and other customer concerns. You don’t have to resort to travel agencies and such. And you still maintain control and access of your ticket sales.
Aside from that, here are some reasons why your airline should outsource to China.

•     Outsourcing industry in China is government-backed and in some cases mandated. 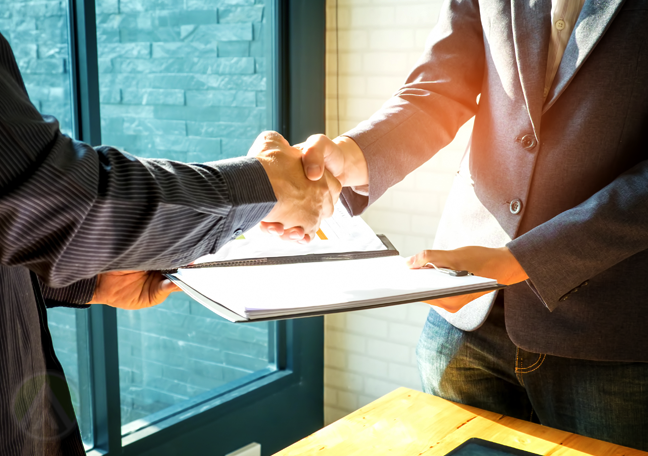 The Chinese Government dubbed the outsourcing industry a national priority in 2009, and it has since been striving to become the world’s top outsourcing country. The government had planned to develop 10 competitive outsourcing cities across China; attract 100 multinational companies to outsource their services to China; and establish 1000 world-class outsourcing companies. This “1000-100-10” project by China’s Ministry of Commerce led to the creation of BPO hubs and technology parks across the country.

Know that airline companies who choose to cater to Chinese customers must have operations in mainland China as mandated by law, or else your airline gets sanctioned with fines, docking of your flight hours, or termination of your airline’s business permit.

•     Solid IT Network and Infrastructure 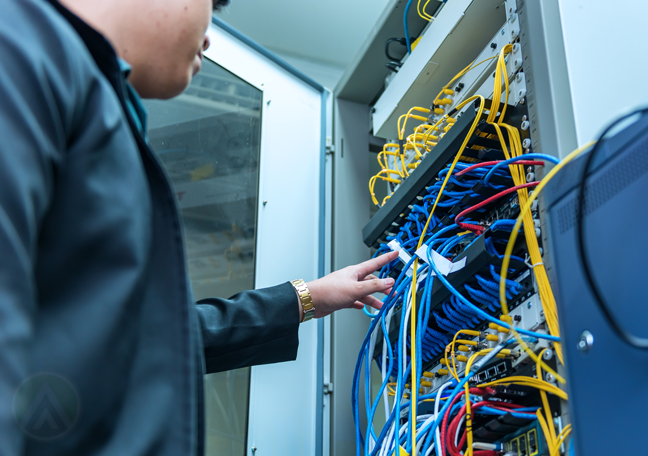 China is also remarkable for its rapidly-growing networking capacity compared to other countries. Its government allocates a large budget to upgrade the country’s network and Internet infrastructure. In 2015, it completed its two-year $438-million network infrastructure upgrade, boosting network speeds and reducing connection costs. The government then planned to spend up to $182 billion to further increase Internet speeds and develop the country’s fiber optic network and high-speed wireless networks by end-2017. 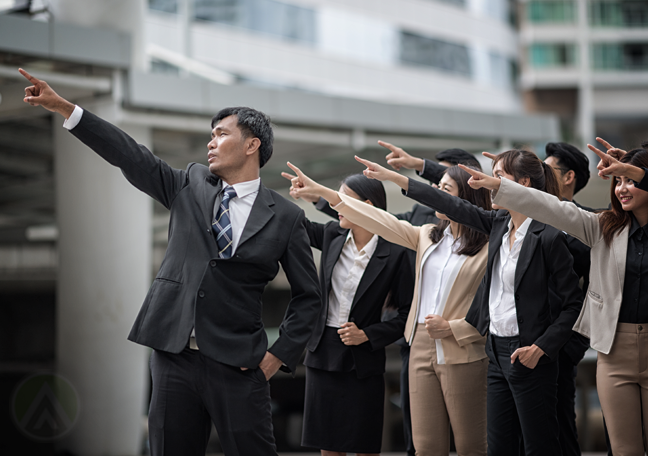 China is known for its massive number of professionals. It has a large, competitive talent pool compared to other nations. The Chinese government is also taking steps not just to increase the number, but to improve the quality of its professionals. Building a technical workforce is easier because finding qualified employees in China is easy. As an example: China churns out over 100,000 qualified software programmers every year. And as Chinese businesses continue to grow, so does the already huge talent pool.