Call center scripting: Does it really help your customer service?

Spiels and scripts are considered staple elements in agent training and in the actual execution of voice campaigns of most call centers in the Philippines. Many customer service providers swear by how seamless calls become when delivered following a well-crafted script, but can customers say the same about templated conversations?

Review and research firm Software Advice uncovered through its Customer Service Investigator survey that stiff, robotic talking “makes the angry or unsatisfied or frustrated customer go off the deep end.” Although 69% of respondents said that reading from a script is acceptable, they only feel that it improves their call experience if the agents don t sound like they re reading their lines.
When asked how much improvement they experience, 51% said that it s highly significant. The majority may have a positive reception for scripts, but there s still a great percent feeling only a slight increase in quality.

What goes in a call center script 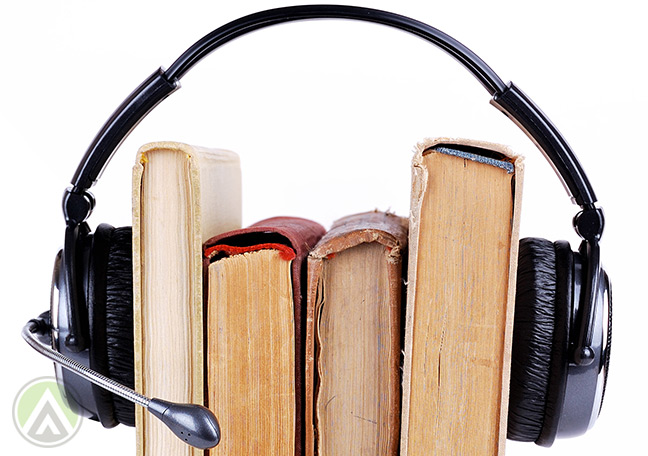 Aside from the basics about the brand that your agents represent, call center spiels are composed of ideal lines to say to a customer, depending on the issue at hand. It s also common to include suggested actions that supposedly show understanding and empathy. These can be affirming what the customer says, mentioning his name, and repeating the given information for confirmation and assurance that the caller is being attended to.

What customers want to hear

The survey, however, revealed that these are not necessarily what shows care for people who call in frustrated or angry. Scripted lines like “I understand how you feel” don t usually work, but “please” and “thank you” go miles in calming irate callers.
The same magic words are also pointed out as signs of respect, not the commonly prescribed practice of repeatedly addressing the caller in his first name. The same can be said about mirroring customers to show attentiveness. Instead of proving how much the agents pay attention, survey respondents collectively chimed that it actually does the opposite, as repetition means that the representative s attention is barely there.

What you say vs. How you say it 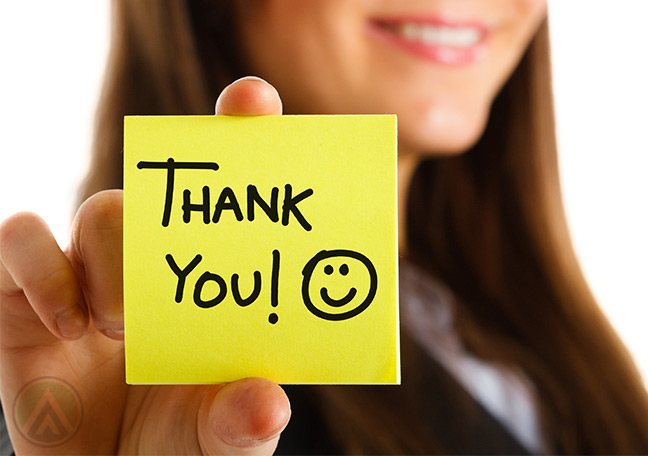 As the survey results suggest, common gestures of courtesy like saying “please” and “thank you” can do a greater job of making customers feel at ease, compared with using canned, tailored lines. This is because simple words like these don t feel as though they are extracted from a script. They sound natural and fit any dialogue, making the conversation sound more casual than robotic.
Using scripts doesn t really bother customers, as long as the agent is able to provide them with relevant information, effective solutions, and natural-sounding conversations. You can keep on adapting a script during calls, but it should only serve as a guide, not the sole source of words that representatives are allowed to say. In the end, what matters more to customers is your attitude in handling their case and the tone you convey when conversing with them.