Gartner recently released the 2014 edition of its global market share study on customer relationship management software, which has generally positive insights about the CRM market.

The research firm showed how much growth the well-established market displayed in the last year, with investments reaching $23.2 billion in 2014—a rate that is 13.3% higher than 2013’s 20.4 billion. 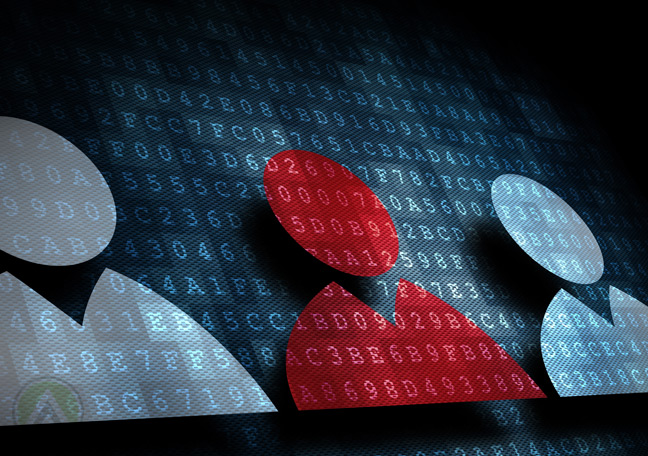 The best kind of growth that the CRM market experienced, according to Gartner’s research vice president Joanne Correia, happened organically into new markets. “Large vendors leveraged their acquisitions to extend their position in new markets and to enrich the depth of their current feature sets in 2014,” she said.

Gartner’s list of top 10 CRM software vendors for 2014 was led by Salesforce, SAP, Oracle, Microsoft, and IBM. Revenues of the top five accounted for $14 billion or more than 60% of the overall CRM spending.

Along with the market, competition among big vendors and within smaller enterprises is also growing. Correia added that market consolidation continues and that “price wars started quickly, as large vendors fought to keep their installed base from moving to other vendors and to stop the descent of their maintenance revenue.”

Despite that, observers are positive for the pace that CRM will set in the foreseeable future. The industry doesn’t expect any disruption to erupt from new technology or emerging players, since continuous growth at a healthy pace is the most likely course that CRM will take.