How much the world spends on social media advertising 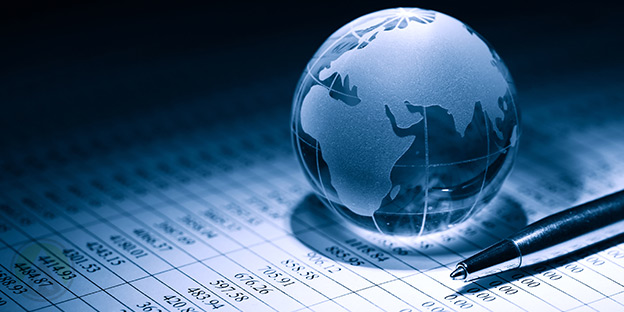 Digital marketing has been a growing priority for most industries due to the massive shift from traditional means of promoting brands to web-based methods that use social media as their main platform. Big names like Converse, Virgin America, and Lexus even dedicate up to 90% of their total marketing budget on digital efforts, so it won t be a surprise if spending for social media advertising continuously rises over the recent years.

An eMarketer report confirms this, showing how much businesses have been spending on ads they distribute to social networks in the last two years, as well as how much they will be spending in the two years to come.

Worldwide, the 2015 social network advertising budget is at $23.68 billion, while the total percent it eats from companies digital marketing fund averages at 13.9% 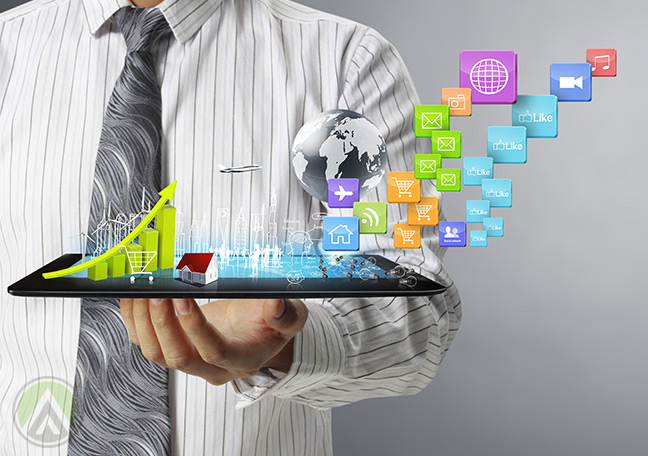 America may lead in terms of spending, but others have been trying to catch up, as shown by how much their spending have increased in the recent years. Middle Eastern & African businesses grew their expenses by 52.4% this year, followed by Asia-Pacific s 42.7%, and North America s 31.0%.

A notable trend, however, is that these rates are lower compared to the 2013 and 2014 figures, and they are foreseen to lessen further in the next two years. The same trend is observed in Central & Eastern European businesses, but the rest of the world (Western Europe, Latin America) showed differing levels of ebbs and flows from 2013 and 2017.
Comparing the rates, 2014 saw the biggest spending increase at 56.2%. The world average was only 51.1% in 2013 and 33.5% this year.