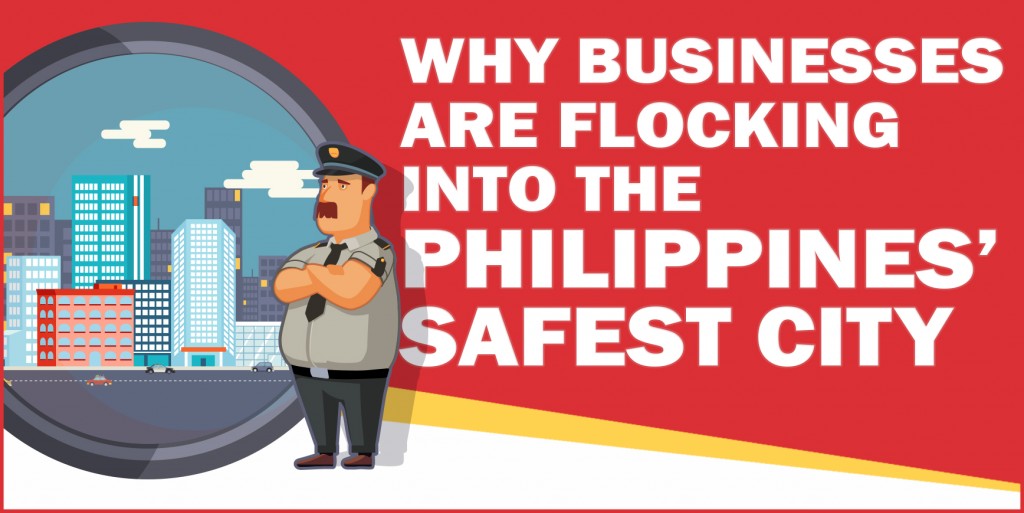 Davao City, the upcoming prime spot for Philippine outsourcing, has been making rounds in the IT-BPO sector lately. Its recent feat of becoming the country s safest city helped push its economic frontiers forward. And now, it has overtaken several Philippine cities to become one of the most preferred business locations in the world.

This infographic by Open Access BPO shows in detail why investors are crossing oceans to take their businesses to Davao, also hailed as Philippines top Next Wave City. Aside from being an economic superpower, Davao continuously nurtures thousands of English-proficient and digitally savvy professionals. The city also boasts of lower business costs and world-class tech facilities.

View the infographic below to learn more about Davao!

Why content moderation matters, according to customers
Content moderation and online reputation are inseparable. Thanks to the Internet, multiple voices have been
openaccessbpo.com
View on Facebook
Related Posts
Recent Posts
Categories
Do NOT follow this link or you will be banned from the site!
3shares