The vast selection of online tools available to customers may make it seem that Philippine call centers and other forms of providing voice-based customer service are now a thing of the past, especially for the young, gadget-toting population. People can just pull out their smartphones, tap a few icons, and get instant answers without needing assistance from a customer support representative. So why bother calling, right?

This doesn’t mean, however, that the call center is now a dying industry. It was in fact revealed in the Global Customer Experience Survey that the staggering majority of customers still prefer to use the phone when contacting businesses despite the doubled popularity of mobile apps and social media used as customer support channels. 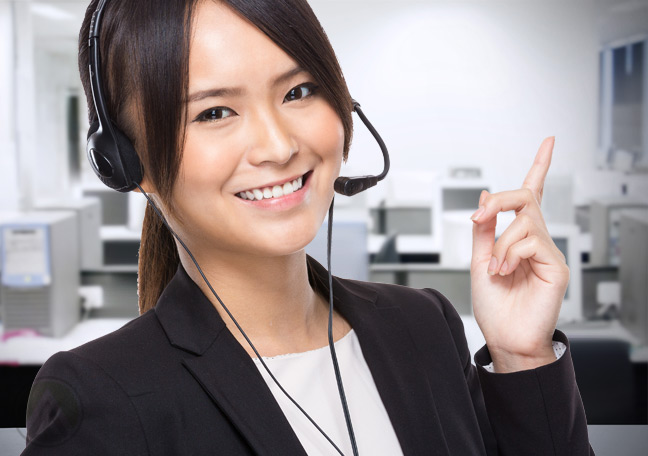 The survey, which was conducted by communications company NICE Systems, said that 88% of customers opt to make a call to fix issues, complains, or ask questions. This is followed closely by website self-service, which 83% of customers use.

In terms of resolving customer service issues, social media only garnered a 29% success rate, while the phone reportedly scored 69%. This is why no matter what channel customers use, they like to have the option to shift to a live phone rep if web-based tools fail. 73% of customers who have used multiple contact methods also expressed preference for live interactions, while 64% of the survey respondents said that they have used customer service apps to be able to connect with an agent, not fix problems on their own.

Another key finding from the survey is that voice is in a higher demand among Southeast Asian populations than the rest of the world. This is because although mobile phone penetration exceeds 100% in the region, Internet penetration remains significantly lower.

So businesses catering to Asian audiences, take note: whatever industry you are in, there has to be greater focus on phone-based customer service than assistance delivered in any other channel.