Up to 1.2 million Filipinos are expected to be directly employed by business process outsourcing (BPO) companies this December 2015, according to the latest forecast of the IT and Business Process Association of the Philippines (IBPAP).

The Philippine outsourcing sector remains the stronghold of the nation’s economy, as it maintains a staggering revenue growth rate falling under the range of 15% to 18% yearly (compounded growth in the past 10 years). IBPAP president Jose Mari Mercado remarked that this laudable progress keeps the nation on track to hit the goals outlined in the 2010-2016 industry roadmap.

The six-year roadmap aims to employ 1.3 million BPO professionals and generate $25 billion worth of revenues by 2016. As this year draws to a close, the robust employment generation makes it easier to fulfill these targets, with only 100,000 jobs remaining to be filled to hit the mark. On the other hand, revenues from the BPO sector are predicted to amount to $21.2 billion this year.

To sustain this momentum and keep up the growth of the Philippine outsourcing sector, IBPAP is now in the process of conceptualizing a new roadmap for 2016-2022. It will cover the following main considerations: (1) global outsourcing opportunities for the Philippines, (2) the sector’s current capabilities, and (3) strategies to embark on existing opportunities.
“Part of the roadmap exercise is [looking] at the global opportunities and … our capability to respond to that [as well as] the emerging trends we see,” Mercado remarked in a a recent interview.

IBPAP also sees the increasing ASEAN economic integration as a rich source of expansion opportunities for Philippine BPO companies. For instance, strong regional connections can make way for a multi-language platform, according to Mercado. 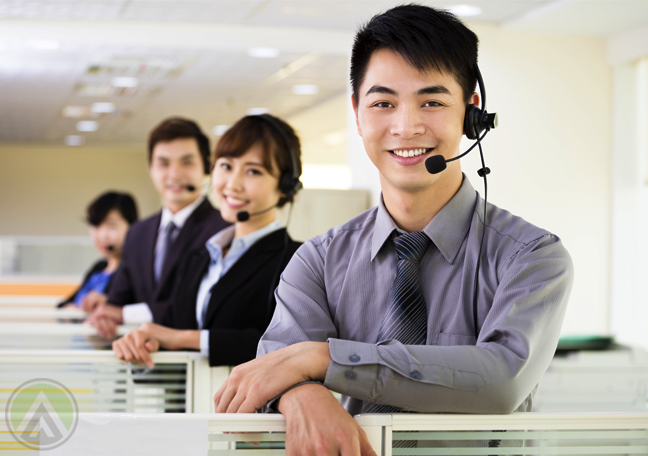 The Philippines’ strategic location makes it an attractive option for multilingual BPO services, but language differences still limit this potential. However, networking with other economies outside the country can facilitate easier cross-employment among neighboring locations.

“If a company decides to put up its regional shared service facility in the Philippines and we need two Vietnamese agents but we can’t find them here, the ASEAN integration should make it easier to put in two guys from Vietnam and work here,” Mercado said.
Aside from multilingual call center services, other emerging components of the Philippine outsourcing sector are finance, accounting, healthcare, and analytics.

Philippines: BPO capital of the world

With its consistent flourishing, the BPO sector has become the primary industry driving the Philippines into an active state of economic progress. The nation may soon claim its title as the “BPO capital of the world” as its capabilities closely match those of cities in India. According to real estate and property consultancy firm CB Richard Ellis, the country is now experiencing its peak growth in the outsourcing industry.

As the Philippines aims to spread its outsourcing expertise outside Metro Manila and into several Next Wave Cities, this paves the way for a more inclusive economic growth supported by robust employment and more lucrative BPO services.