The Philippine government along with leading stakeholders honored several cities in key provinces for their growing contribution to the country’s information technology-business process management (IT-BPM) industry.

In a report, the Department of Science and Technology, the IT and Business Process Association of the Philippine (IBPAP), and Leechiu Property Consultants (LPC) named the cities of Davao and Iloilo as “Centers of Excellence,” 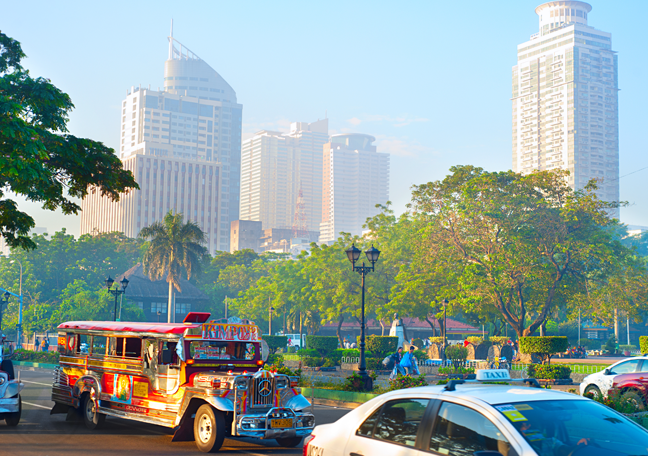 Other cities outside Metro Manila were considered as most ready to house outsourcing companies. These Next Wave Cities and it includes the following:

Out of 42 locations, these cities were chosen and evaluated based on four main criteria - talent availability, infrastructure, business environment, and cost. All of these help elevate outsourcing in the Philippines, continuously setting the country apart from other global offshoring destinations.

Mercado said that regularly coming up with a list on prime and prospective BPO hubs in the country provides IT-BPM players an idea on where they can best spend their resources.

Open Access BPO36 minutes ago
Unsure of how to improve customer relationships? Check out this overview of generational preferences to understand what influences your customers' decisions and how to meet their needs: https://zcu.io/AygQ