That call centers will soon be obliterated by smart robots isn t a new issue, but the debate is becoming even more pervasive.

The Economist predicts that robots may soon steal the jobs of call center agents in the Philippines from right under their nose. This premise is based upon a number of things, including how software robots are becoming cleverer and cheaper and therefore so easy to acquire.
Brands, especially those who heavily depend on technology, see this as an opportune moment to cut costs and perhaps uplift the customer experience. There s no question that some tasks are better off automated, as doing so would streamline processes and generate more accurate outputs. We don t even have to mention speed; those reasons are enough to make a legitimate case for the rise of robots in the outsourcing arena.

But is this really what customers would prefer?

The selling point of Philippine call centers, who altogether push forward the country s entire economy, is the Filipinos English language skills. Most brands in other countries, especially the United States, prefer Filipinos neutral tone over Indians heavily accented English. It may not be a fair comparison but it provides the Philippines an edge. 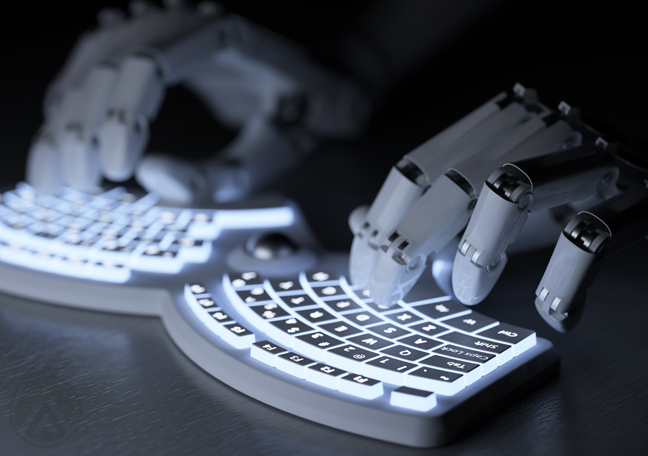 And if we count Filipinos knowledge about the American culture combined with its multilingual capacities, we have a clear winner here—especially if we re talking about voice customer service.

But because voice customer service, which produces 54.8% of the Philippine BPO s revenues, mostly revolves around repetitive tasks, the country may indeed face a catastrophe soon. When we say “repetitive,” we mean processes like verifying transactions, checking data, follow-ups, and solving basic issues. Right now, software is already being used to make these contact center tasks easier by several notches, and agents are mostly thankful about it.

In defense of Philippine call centers

If the Philippines outsourcing sector has proven something during its lifespan so far, it s that it knows how to survive massive storms. Its ability to adapt to rapid changes enabled its breakthrough as one of the world s top outsourcing locations. And right now, it already acknowledges the barriers it must overcome. In an interview, the IT and Business Process Association of the Philippines chairman Danilo Reyes said there’s “a need to develop the Philippines’ talent pool to address the skills-job mismatch and the requirements of the global outsourcing market.” Furthermore, he intends to coordinate more closely with the Commission on Higher Education to enhance its service management program currently being offered by 17 universities. 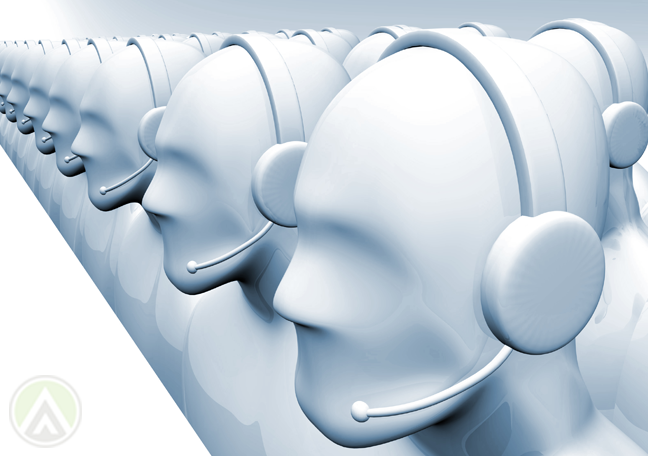 This is just the first step to diversify the outsourcing services in the Philippines, a move that, according to the World Bank, would enable the country to expand its knowledge-based services.

For sure, the contact center industry will look different in the future because of technology. The only questions are (1) how fast it s going to change and (2) whether the Philippines can keep up with this evolution. And based on the blueprint it has already laid out, there are clear indications that it s well-poised to do so. But evading a direct encounter with robots isn t the only strategy the Philippines has tucked up its sleeve. Philippine call centers are already offering services that robots will have trouble executing. Some of these are telesales, the success of which is hinged upon negotiation and persuasion skills. Other examples are content moderation, a branch of online reputation management, and tech support, which involves complicated instructions unique  to every customer issue.

Why content moderation matters, according to customers
Content moderation and online reputation are inseparable. Thanks to the Internet, multiple voices have been
openaccessbpo.com
View on Facebook
Related Posts
Recent Posts
Categories
Do NOT follow this link or you will be banned from the site!
3shares