Multilingual call center outsourcing is gaining popularity among businesses wanting to accommodate the varying needs of their diverse customer base. It s even becoming a necessity in countries whose people speak more than two languages. For English-speaking countries like the USA, is a second business language equally needed, considering that it has the world s largest population of English speakers? 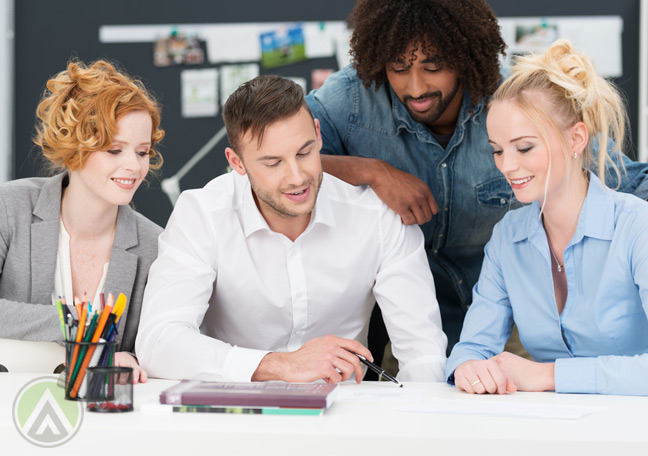 The answer may differ from company to company, of course, but since it s a huge cultural melting pot, businesses catering to the US market could definitely use a hand from linguistically skilled professionals.

While English is the most commonly used language in the US, bilingualism is also prevalent. The country s main languages composes of languages brought by immigrants centuries ago, in addition to English. Native and indigenous tongues are even recognized official in some states, while others like Louisiana and New Mexico are de facto bilingual—French and Spanish are legally recognized in the two respective states.

What the American market speaks

The US population, having a rich cultural diversity, composes of people from all colors and ethnicity. So, it s no surprise that Indo-European and Asia-Pacific languages are widely spoken across the country.

According to a 2009 survey by the US Census Bureau, Spanish tops all other foreign languages prevalent in America, with 35 million people or 12.4% of the total population speaking the language fluently. Other main immigrant languages include Chinese, Tagalog, French, Vietnamese, German, Korean, Russian, Arabic, Italian, and Portuguese.

What other business language should you use?

Choosing another language as a medium for business and customer service transactions depends on the audience you cater to, aside from other considerations such as availability of language resources and bilingual workforce. Regardless of the language you decide to embrace, bilingualism is a powerful trait to have in the US where 30% of all economic activities involves international trade. So, what second language does your multilingual and multi-cultural customers need?

Open Access BPO9 hours ago
Planning to set up your own team of #CallCenter agents? Get familiar with these 5 key #hiring strategies before outsourcing your business needs to a #BPO company: https://zcu.io/FHNE

5 Creative recruitment strategies to find great call center agents
If you're having a hard time finding great talents for your call center, you need
openaccessbpo.com
1    View on Facebook

Open Access BPO3 days ago
How can you cultivate #inclusivity in a diverse workplace—or any workplace, for that matter? Listen, then learn.

When we practice active open-mindedness, we can find common ground despite our differing cultures, languages, ages, races, genders and abilities. We learn to overcome the unconscious bias often deep-rooted in our values and transform these differences into strengths.

Open Access BPO4 days ago
User-generated content may provide marketing opportunities, but they can also affect your #brand reputation. Amp up your #ContentMarketing strategy while ensuring those content submissions comply to ownership policies with an expert #ContentModeration team: https://zcu.io/5Arf

Open Access BPO5 days ago
Looking for a #ContentModeration solutions provider? Check out these different moderation options before tapping an expert to manage your website or community forum: https://zcu.io/rIx0

Open Access BPO5 days ago
A Microsoft study revealed that 21% of customers hate having to contact brands over and over regarding the same concern. Follow these 8 #CustomerService tips to reduce repeat complaints! https://zcu.io/dGT5

Open Access BPO6 days ago
There are two types of #CallCenter agents for businesses looking to outsource: the #generalist and the #specialist. Get a closer look at their strengths to determine which type can help you deliver superior multilingual #TechSupport: https://zcu.io/ckQi